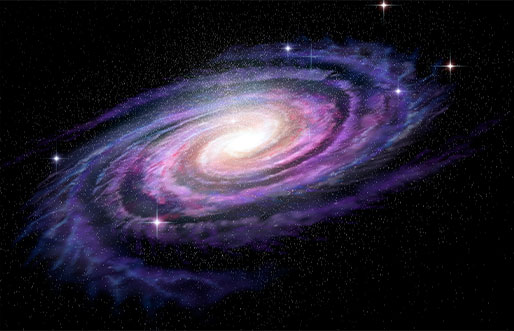 Cosmology  is the science that studies the Universe as a physical entity and explores its overall properties, formation and evolution. In particular, I work on various issues related to the formation and evolution of the Large Scale Structure of the Universe as probed by a number of astrophysical tracers (i.e., galaxy peculiar velocities, redshift galaxy surveys, Cosmic Microwave Background anisotropy, the Lyman-α forest observed in the spectra of distant quasars and the 21 cm hyperfine spin-flip transition of neutral hydrogen). Currently, my main scientific activity is centered on studying the Epoch of Reionization (EoR) of the Universe -- the period during which the gas in the Universe transformed from neutral to ionised. More specifically, I am a member of the LOFAR-EoR key Science project of the LOFAR radio telescope, which  is one of the first telescopes that were built to probe this epoch.

High energy astrophysics studies the most extreme phenomena in the Universe. It therefore naturally involves black holes, neutron stars, supernova explosions and relativistic jets or outflows. Such objects often release large amounts of energy into a small volume within a short time and involve a wide variety of physical environments and mechanisms. They probe some of the most extreme conditions in nature, such as strong gravity, extreme densities and temperatures, huge magnetic fields and relativistic bulk velocities. A better understanding of such extreme environments holds the key to interpreting the most extreme astrophysical phenomena that occur in active galactic nuclei, gamma-ray bursts, supernovae, fast radio bursts or magnetars. The field of high-energy astrophysics has experienced great progress in recent years, both in the quality and quantity of available observational data (multiwavelength, high cadence and large field of view observations in addition to new multi-messenger observations - gravitational waves, high energy neutrinos and cosmic rays), as well as in the level of detail and sophistication of the theoretical models, in particular great progress in numerical simulations, which have all led to many novel discoveries. This opens new room for much more theoretical work, both analytic and numerical. Some of the main high energy astrophysics topics studied in our group include: Gamma-ray bursts, magnetars, fast radio bursts, pulsars, pulsar wind nebulae, gravitational lensing, cosmic rays, Lorentz invariance violation, high energy neutrinos, binary neutron stars and formation of r-process elements in the Universe. Gamma Ray Bursts Magnetars R-process Nucleosynthesis Gravitational Wave Sources Fast Radio Bursts Probing Cosmology and Fundamental Physics 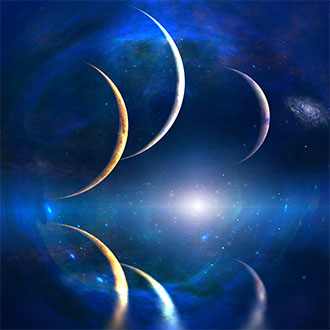 Planetary research is the scientific study of planets and planetary systems, and the processes that form them. The discovery of thousands of exoplanets around distant stars in the last decades has revealed an unexpected diversity in the planet population. Planets are ubiquitous in our galaxy, and appear in many forms, some of which are new to us. In planetary research we  examine the properties, history, and  theory of planetary bodies. The research field of planets spand from the early stage after star formation all the way to the mature planets we observe in the sky. The theoretical and numerical work on planet formation and evolution involve physical processes from different fields of physics that are essential to interpret and explain the observation data. The observations in the coming years by space missions, ground-based observations, and measurements in our solar system, will help us shed more light on planets and their histories, and on the prospect of extraterrestrial life. 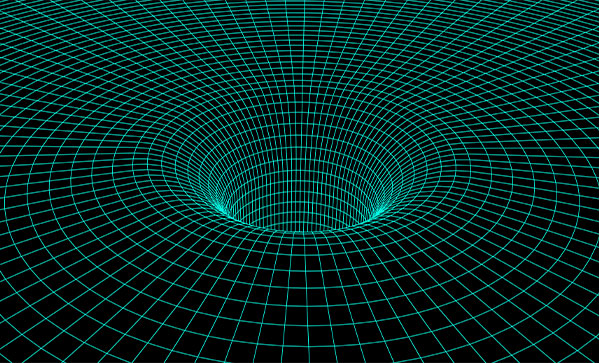 Gravitational physics is the branch of physics which aims to unveil as much as possible about the fundamental laws of the gravitational force. It is always done in synergy with neighboring areas of physics and astronomy represented in ARCO. Einstein’s theory of General Relativity (GR) is a very successful huge leap in this direction. It was verified in numerous tests, experiments and observations from the solar system tests of the early days, until the recent compact merger events whose discovery became possible thanks to the new window of gravitational-wave astronomy. Gravitational waves themselves are also a seminal prediction of GR. In addition, the Lambda-CDM cosmological model is consistent with all present observations, thus providing a robust description and explanation to the evolution of the universe since the big bang. However, it is widely accepted that GR cannot be considered as the final fundamental formulation of gravity theory and there is still a long way to go. There are a few clouds which overshadow GR which will not be listed here in detail due to space considerations. But the conclusion is the need to extend and generalize GR. There are countless generalizations and extensions of GR, motivated from many various directions. As just a few examples, we mention scalar-tensor theories, f(R) theories, Horndeski vector-tensor theories, Einstein-Proca theories all adding to the tensorial gravitational Einsteinian degrees of freedom, scalar or vector degrees of freedom. Furthermore, there are supersymmetric extensions adding Fermion fields, like Supergravity and the radical Superstring theories. All these theories are studied in the framework of gravitational physics from all relevant possible aspects like black hole solutions and their properties as well as those of other compact objects, cosmological structure formation, cosmological models and their stability, propagation of gravitational waves, relation to the problems of Dark Energy and Dark Matter, Inflation in these theories, and a large number of other equivalently important issues. Comparison with the analogous GR systems is crucial in order to identify observational methods in order to separate GR from its extensions and the extensions of each other. Less direct comparisons is also of major importance since new concepts which emerge more naturally in one family of theories may also enhance the understanding of the others.